Life at the Club

Transporting you back to a gentler time, the Club occupies an outstanding piece of land in Dorval and certainly the most beautiful property found along the entire shore, reaching out into the waters of Lake St. Louis. The Club is generally open for the use of members and their guests five days a week, from Tuesday to Saturday. The Club is a 20-minute drive from downtown Montreal and a 10-minute drive from Montreal-Trudeau Airport. The unique attractiveness of the Club is a blend of many factors: its stunning location, the warmth of its appointments in the various salons, and its ambiance that gently wraps itself around you… you are home.

Transporting you back to a gentler time

Your Gateway to a World of Exceptional Clubs

In 1880, Frank Stephen built a cottage known as ‘Mapleband’ in Cartierville, and in 1884 it became the first home of the Forest & Stream Club.

It was decided that ‘Mapleband’ would be held in trust for the Forest & Stream. Along with the property came its contents, including the silverware engraved with the initials of Frank Stephen (‘FS’) most likely influencing the naming of this new country club.

The Club was formed by Frank Stephen and some of his gentlemen friends and associates on November 27, 1884 at a meeting held at the St. Lawrence Hall in Montreal. The Club’s original founders were Andrew Allan, James Bryce Allan, Hugh Montagu Allan, Louis Joseph Forget, Hartland St. Claire MacDougall, Hugh Paton, and Frank Stephen. It was formed with 15 shareholders.
The by-laws and constitution were established: The objective of the Club, as stated in the charter were ‘(…) for the encouragement of driving, boating, fishing and other sports, and for the maintenance of a country place for social gathering and purposes of amusement (…)’.

In 1872 Alfred Brown, then Chairman of the Grand Trunk Railway and a Director of the Bank of Montreal, purchased his waterfront lot projecting into the waters of Lake St. Louis, and on this remarkable site, Brown built his mansion. Mr. Brown gave his property the name of ‘Bel-Air’. The three-building estate consisted of the main residence, the carriage house, and the gatehouse. The estate became his summer residence and was completed in 1878. Mr. Brown also arranged to have a Grand Trunk Railway station built nearby which was named the ‘Bel-Air’ station, today known as Pine Beach Station, to facilitate his guests’ access to his estate.
During the late 19th century, Bel-Air also served as the clubhouse of the Bel-Air Race Track. He passed his estate to his heirs to be sold in 1888 to the Forest & Stream Club for $30,000.

The people that make the club special 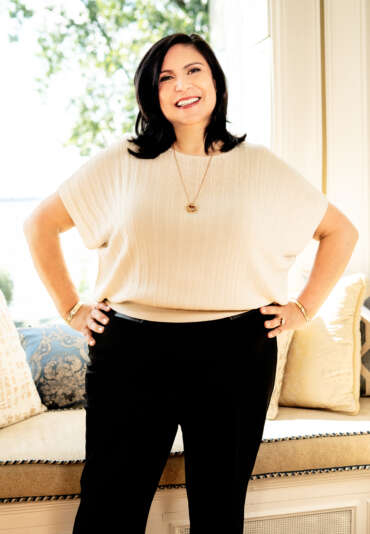 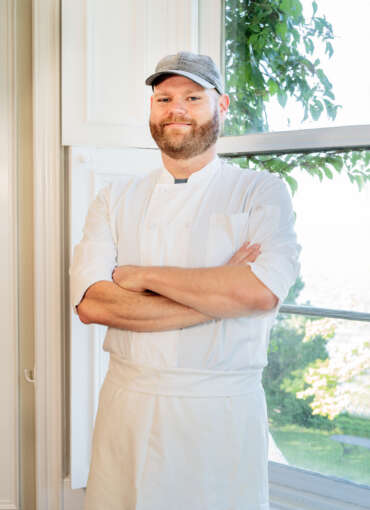 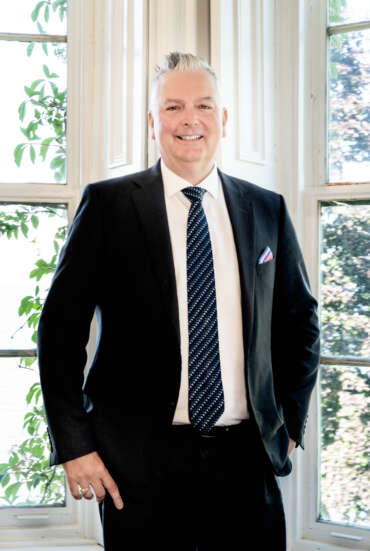 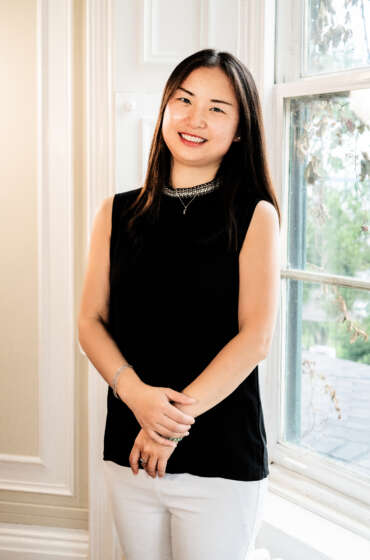 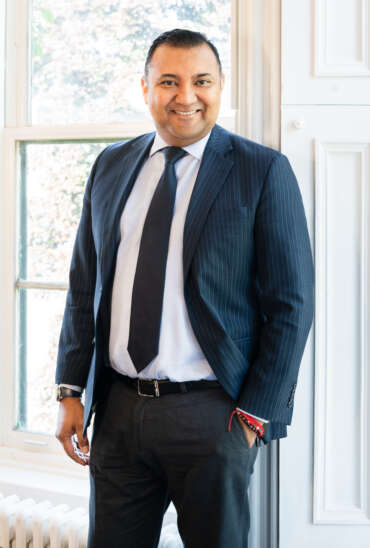 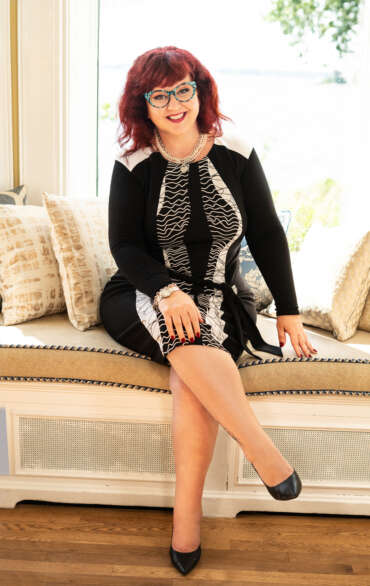 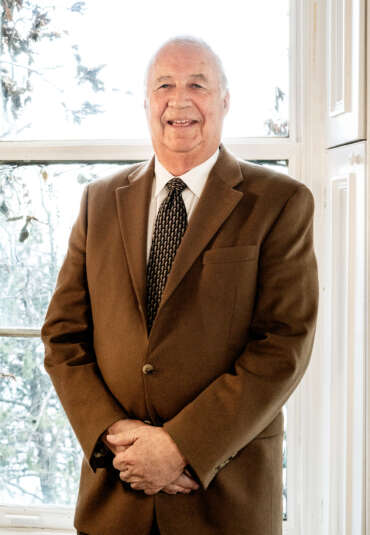 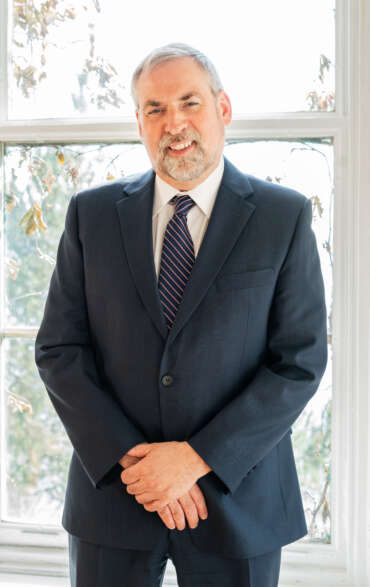 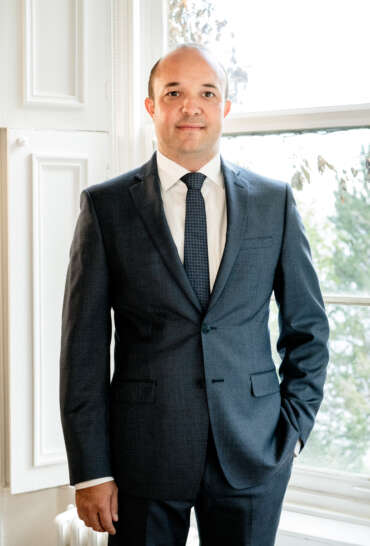 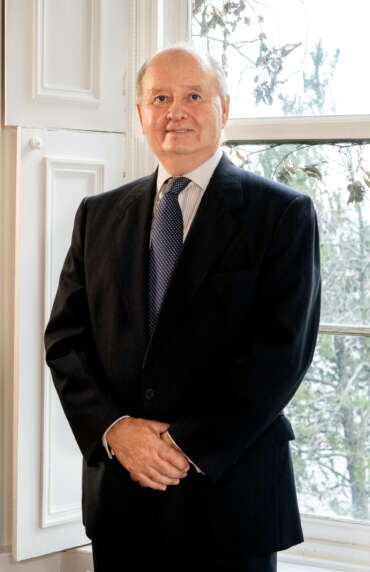 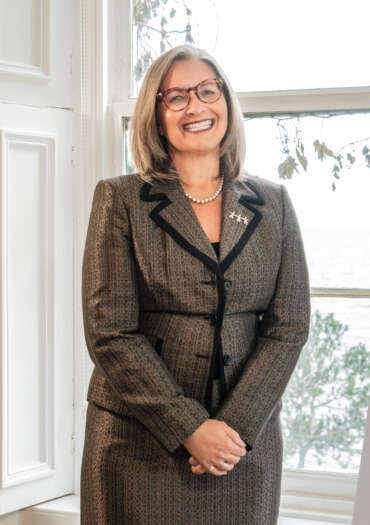 Elegant. Historic. Exclusive.
How to Become a Member